It is our pleasure to inform you that the "Anjani Mashelkar Inspiration Award 2022", an award instituted by Padma Vibhushan Dr. R. A. Mashelkar, President of ...
Read More

Even though the ILC-I office resumed its work in an offline mode, due to restrictions still in place on social gatherings, ILC-I has continued its ...
Read More 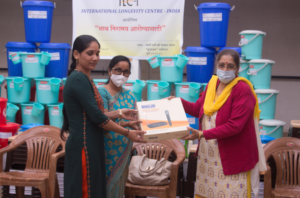 Giving is not just about making a donation. It is about making a difference! On Thursday 14th of December 2021, International Longevity Centre-India organized a ...
Read More

A not for profit organisation working for population ageing, Is a member of the Global Alliance of ILCs and headed by Dr. R. A. Mashelkar.

Leaving behind scars of severe financial, emotional & sexual violence in her own life, she created movement for women’s empowerment through her Vasavya Mahila Mandal (VMM).

Our inspiring Awardee fought huge odds (just like my own mother did) to make a huge impact.

The International Longevity Centre-India is registered as a not-for-profit company under Section 25 of the Indian Companies Act, 1956; since 2008 and currently applicable is Section 8 of the Company Act, 2013. 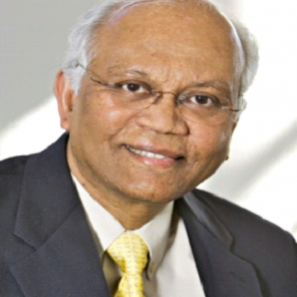 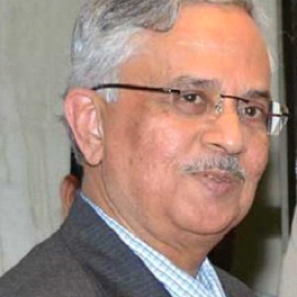 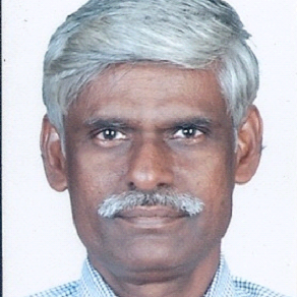 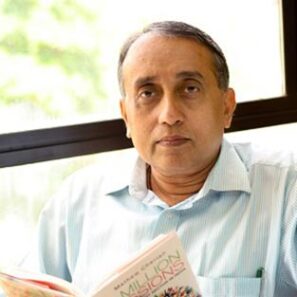 Dr. R. A. Mashelkar, President of ILC-I, has been awarded the second highest national civilian Award, the PadmaVibhushan, by the Indian Government, in recognition of the stellar services rendered by him in the fields of science and technology.

His contribution, as one of the leading international scientists, has been acknowledged by India through this very prestigious award which is given to only a select few individuals for their achievements. He has already been conferred several awards and honorary degrees by different national and international universities, organizations.

Dr. Mashelkar was conferred the Padma Vibhushan Award by the President of India, Mr. Pranab Mukherjee, at the Rashtrapati Bhavan, Delhi, on the 31st of March 2014 at a glittering function attended by the Vice President, the Prime Minister of India, the leaders of the various political parties, and other eminent personalities.

It is indeed a moment of pride and national honour for all of us at ILC-I to be a part of this glorious occasion. 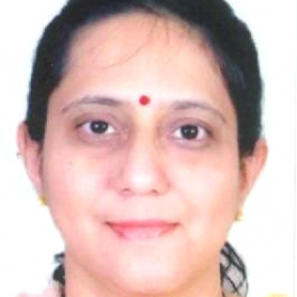 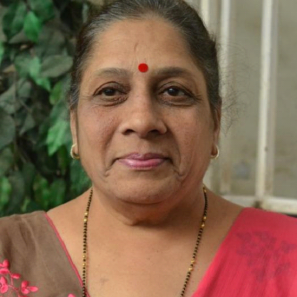 Executive Assistant to the Execute Director 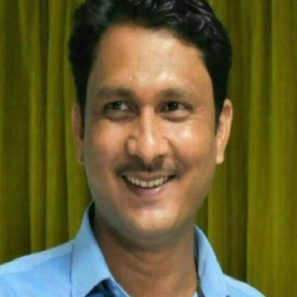 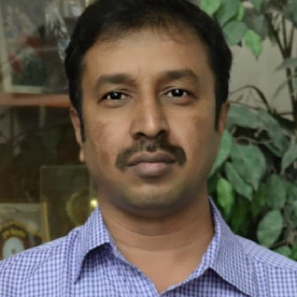 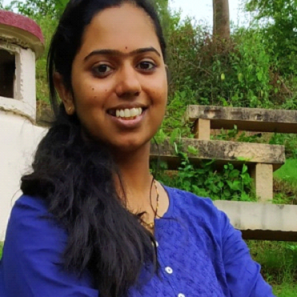 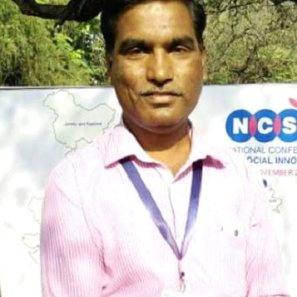 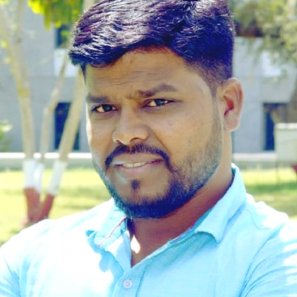 The work they do is multilayered concentrating on various stakeholders in the field of ageing such as Seniors, Caregivers, Geriatricians, Social workers and Researchers
"It is a pleasure to work with ILC-I"

It was a pleasure to meet an enthusiastic team who are willing to work with seniors.
"Participated in the activity of ILC-I"

we enjoyed learning the mobile during two days' training.
"Thank you ILC-I for organizing MLT programmes"

The International Longevity Centre-India (ILC-I), with the CSR support of Gharda Chemicals Ltd, is running the innovative VALUEDUCATION project in different schools in Pune, for the year 2018-19.

The outcome of Psudo-westernized society

In such a society, wherein the younger generations have imbibed the western values of liberated independence.

The population of India is more than 1 billion- a very well-known fact. India is the second most populous country in the world.

Issues and Concerns of the elderly

There is a great difference in the situation of the elderly a couple of decades ago and that of today.

Gharda Chemicals Ltd As The Change-maker

GHARDA CHEMICALS through its support, is in the role of the ‘Change-Maker’ under this innovative project

Value for a Healthy Society

A society is what its children are! For after all the children of today are the adult citizens of tomorrow.

Objective of this initiative on “Valueducation of our Children”

This initiative on “Valueducation of our Children” seeks