ILC-I, is committed to recognizing all those who work for the cause of senior citizens for which the ILC-I Awards have been instituted since 2010.

The ILC-I Awards 2018 were held on the 18th of November 2018, at the Auditorium, New Law College, Bharati Vidyapeeth Deemed University, Paud Road, Pune.

Under the aegis of the ILC-I Awards, the late Shri B. G. Deshmukh Award for “Promoting Qualitative Excellence in Ageing” were given to senior citizens’ organizations for excellent work done for the well-being and development of senior citizens in particular and of society in general and to individual senior citizens over the age of 70 years for commendable work done by them in their lifetime.

The Best Senior Citizens’ Organization Award comprises of a citation, a trophy and prize money of Rs. 10,000/-.

Lifetime achievement awards comprise of a prize money of Rs. 5000/-, a citation and a trophy.

A special commendation certificate was given to Shri Pandurang Laxman Gaikwad of Nashik for his work. A plaque was also given to him.


This year, a new award “Anjani Mashelkar Inspiration Award” was given to very senior lawyer, social activist and the founder of “Majlis” Ms. Flavia Agnes! This award was given in the memory of the Late Anjani Mashelkar, mother of Dr. R. A. Mashelkar, an inspiring figure who fought against all odds and stood for her family and worked for the betterment of the vulnerable groups.

ILC-I is happy to share these moments. We are very happy and proud of the work seniors have done and are still doing which is indeed an inspiration for all of us 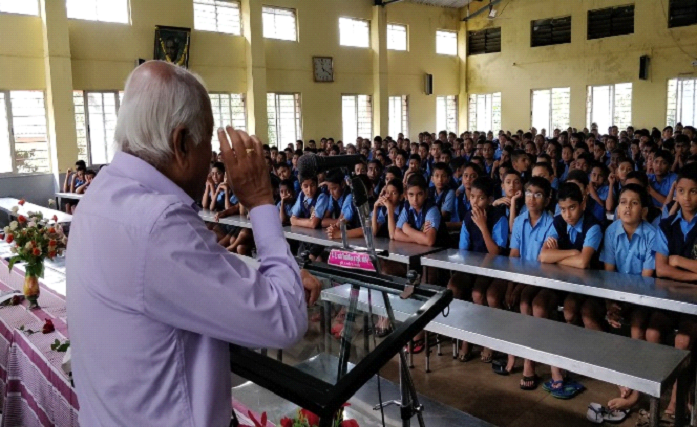 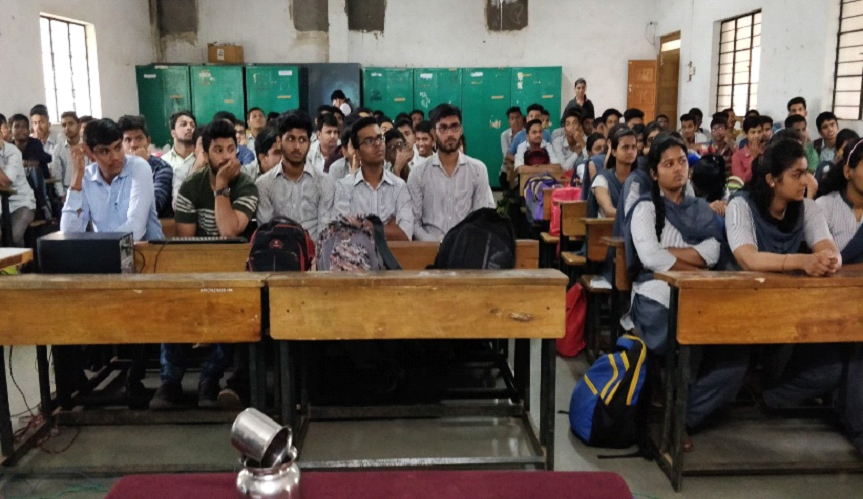 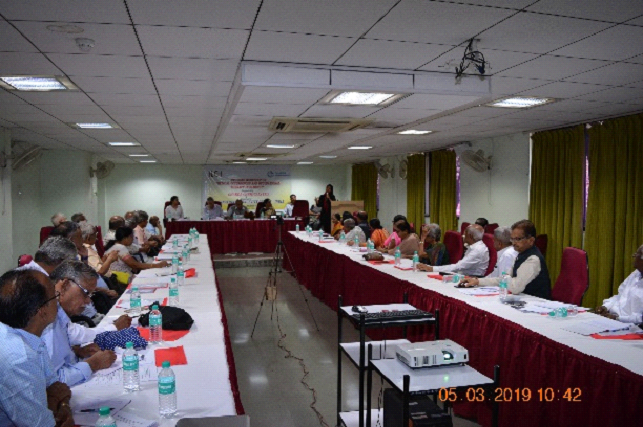 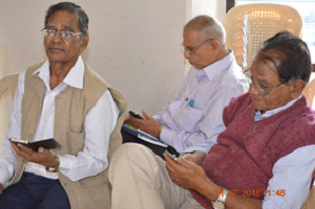 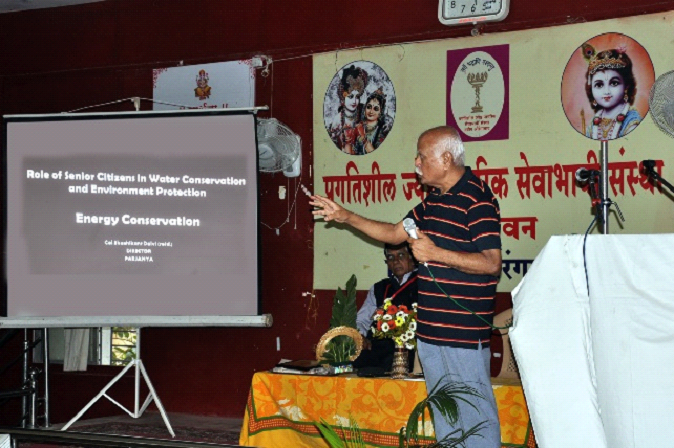 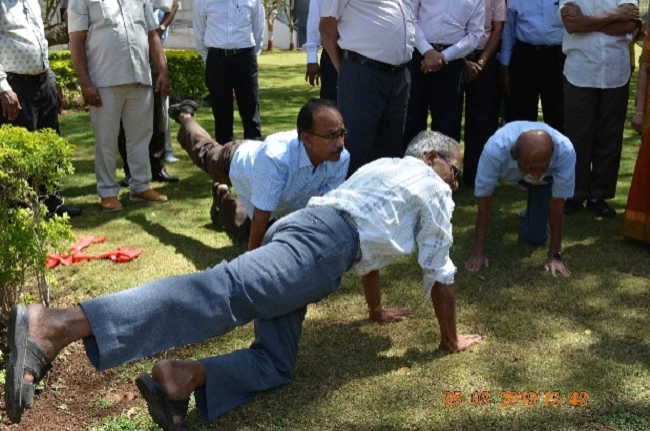 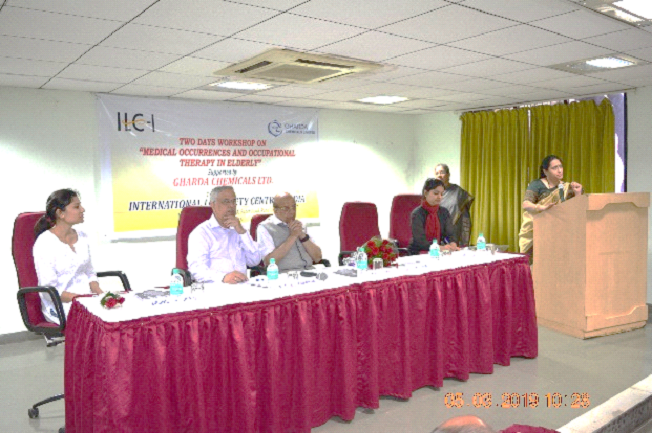